Attendees to the ceremony are the representatives from the Office of Government, the Ministry of Industry and Trade of Vietnam, Vietnam Oil and Gas Group (PVN), PetroVietnam Exploration Production Corporation Limited (PVEP) (a wholly owned subsidiary of PVN), and many other business partners. The total number of attendees reached approximately 330. The ceremony was started with the dance performance by JVPC staffs and the 30th anniversary movie followed by the congratulatory speeches made by PVN General Manager of Oil & Gas Production Division, Vu Dao Minh and Chairman of the People’s Committee of Vung Tau City, Hoang Vu Thanh.

On 6th October 1992, PSC of Block 15-2 was signed with PVN. In 1994, the presence of crude oil was confirmed by our first exploration well named “RD-1X”, followed by the first oil from Rang Dong field in August 1998 and Phuong Dong oil field in the same block came on stream in August 2008. Our low-sulfur crude oil has been provided not only in Vietnam, but also to Japan and other Asian countries. We have produced over 240 million barrels in the last 24 years. (1 barrel = approx. 159 liters)

JVPC has continued safe and stable operations as an operator with remarkable record of 19 consecutive years of zero lost time injuries as of today.

In addition, the world’s first implementation of the Clean Development Mechanism (CDM) in the oil and gas industry through the recovery and effective utilization of crude oil associated gas, the introduction of Vietnam’s first HCG-EOR technology and implementation of CO2-EOR Pilot Test have been highly evaluated by the Vietnamese government. We will continue our efforts to maximize the value of Block 15-2 by utilizing our knowledge and experience gained through our operation in Vietnam. 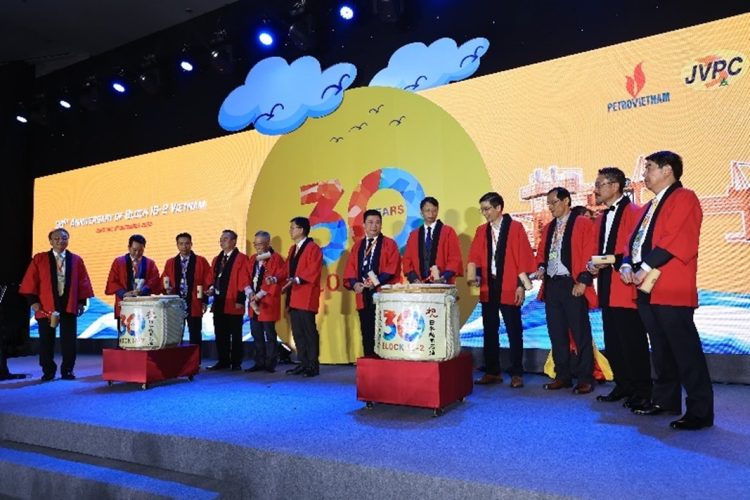 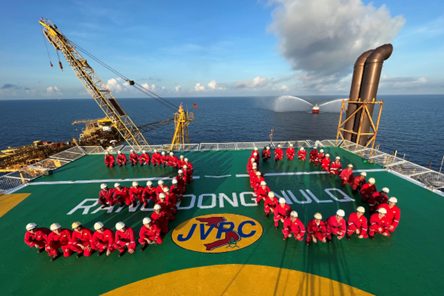 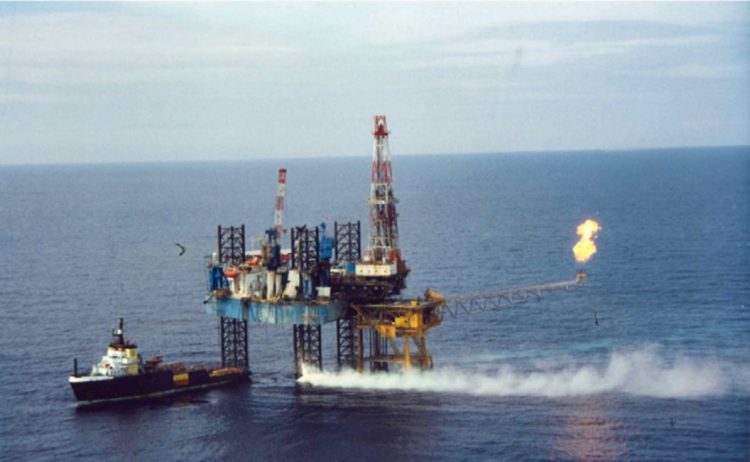 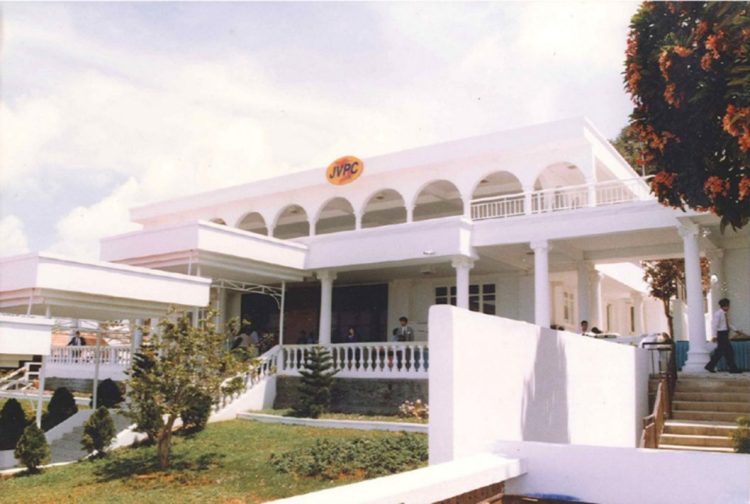 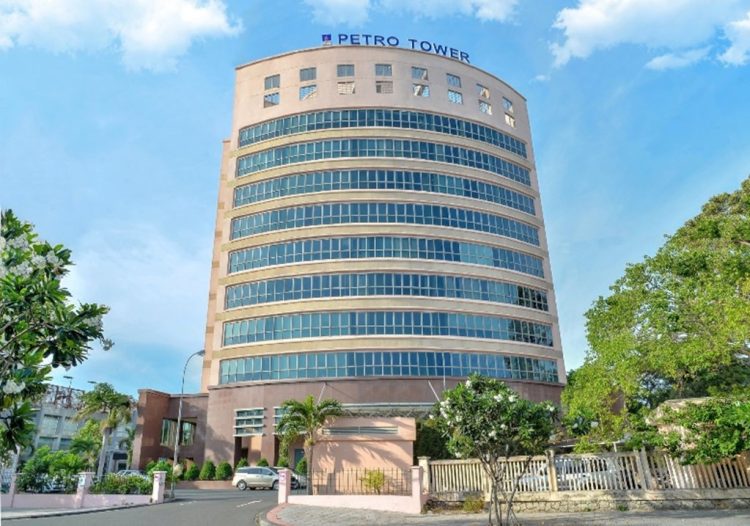