JX Nippon Oil & Gas Exploration Corporation (“JX NOEX”) (President and CEO: Hiroshi Hosoi) is pleased to announce that Japan Vietnam Petroleum Company Limited (“JVPC”) (President, Takao Hashimoto), a wholly owned subsidiary of JX NOEX, has signed a Memorandum of Understanding (“MOU”) with PetroVietnam Exploration Production Corporation Limited (“PVEP”) (a wholly owned subsidiary of Vietnam Oil and Gas Group (“PetroVietnam”), that is a partner in Block 15-2 offshore Vietnam, for the purpose of mutual cooperation towards the continuation of joint operations in the Block post April 2025 where the current license expires.

JVPC has been continuing safe and stable operations in Rang Dong and Phuong Dong Oil Fields as the Operator(*1) since entering into Production Sharing Contract with PetroVietnam for Block 15-2 in 1992, and has achieved 18 consecutive years record of zero lost time injury in 2021. In addition, JVPC’s various endeavours, including the implementation of the world’s first Clean Development Mechanism (CDM) by the recovery and effective utilization of used-to-be-flared crude oil associated gas and the introduction of Vietnam’s first HCG-EOR(*2) technology, have been highly appreciated by Vietnamese Government.

The current license will expire in April 2025, but JVPC and PVEP have entered into this MOU based on the same view that the economical development and production activities in Block 15-2 can be maintained beyond the expiration of the current license term.

As the petroleum upstream arm and a major operating company of ENEOS Group, JX NOEX will maintain and expand our long-term and good relationship with Viet Nam, where we have been continuing safe and stable operations as an operator for many years, and pursue its asset value maximization and build a strong business foundation. 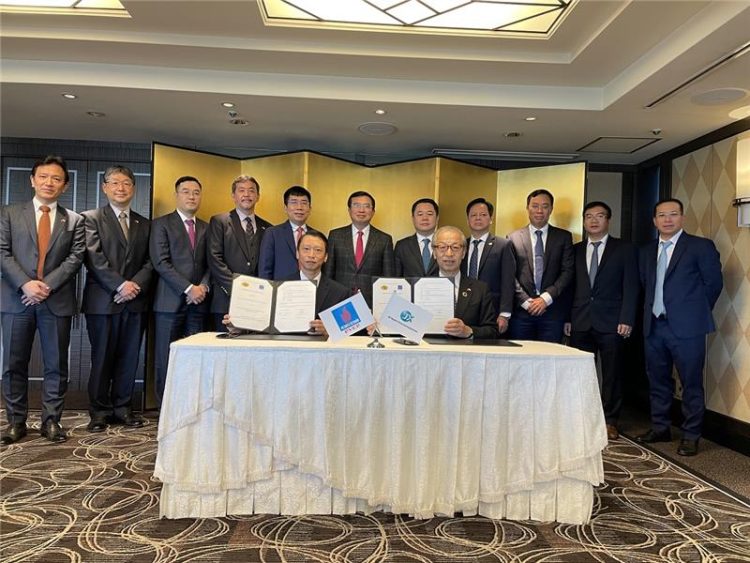 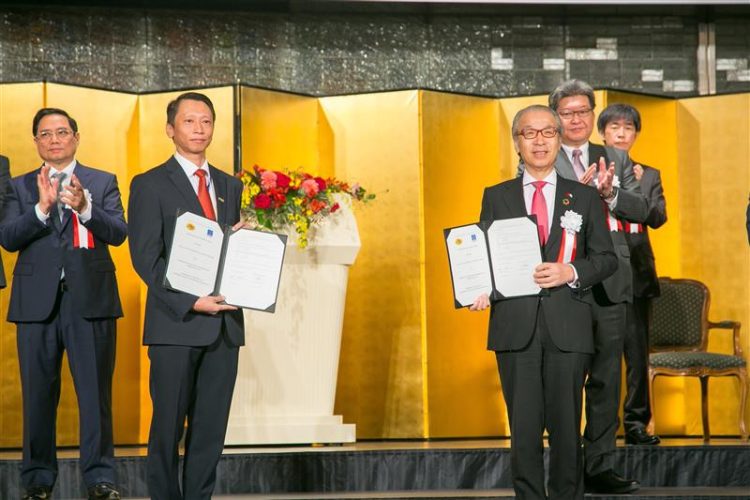