Energy for
vibrant future
of Vietnam

The Business of ENEOS Group in Vietnam started in 1990’s, after acquisition and discovery of Rang Dong Oil Field in block 15-2. In 2010’s, ENEOS Group expanded its business in the downstream segment, by establishing lubricants factory in 2013, and became strategic partner with Vietnam National Petroleum Group (Petrolimex) in 2016.

Since the acquisition of Block 15-2 in 1992, the project has been one of NOEX’s key operations.
Operator and NOEX subsidiary JVPC has been involved in the ongoing exploration and development of the block, including the production of crude oil and natural gas. 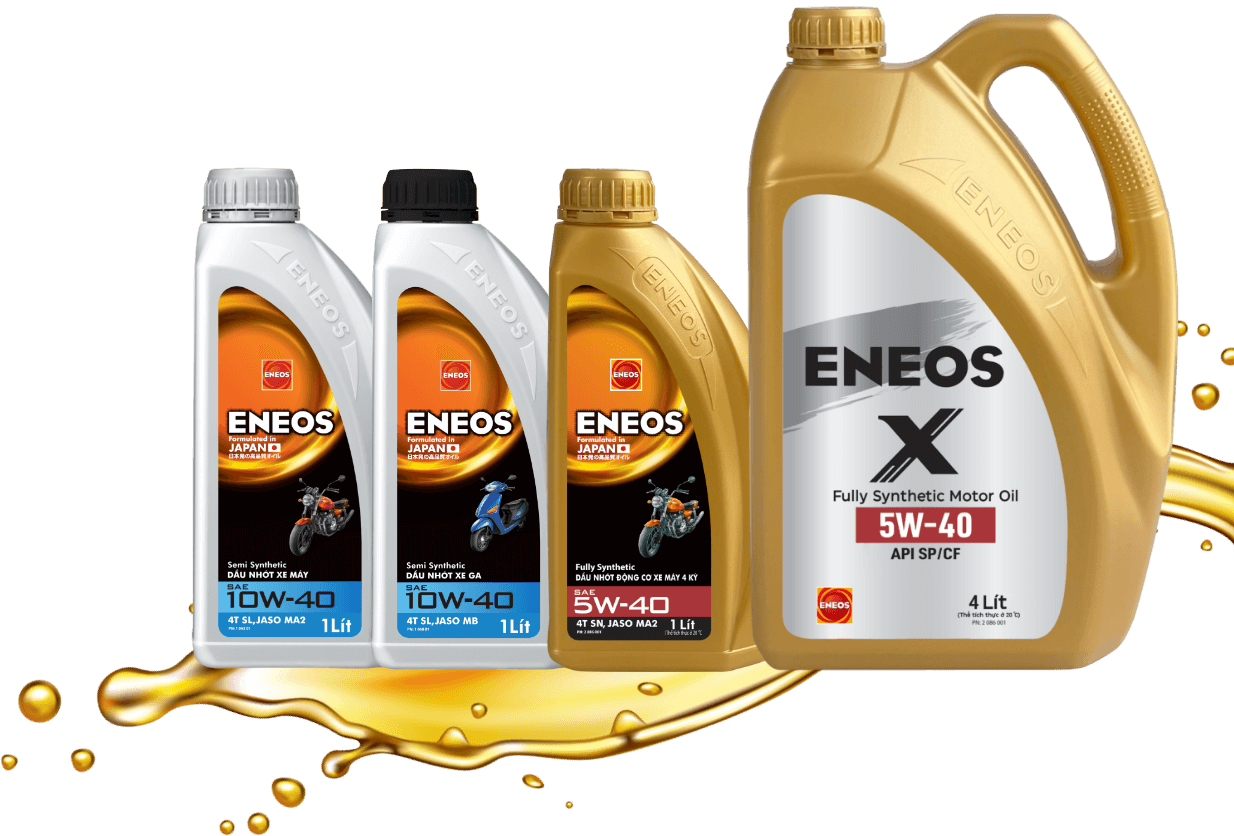 While Vietnamese government declares its intention to accomplish Carbon Neutrality by 2050, the demand for electricity is increasing rapidly with its economic growth. The needs for renewable energy resources are expected to increase over the long term.​​ 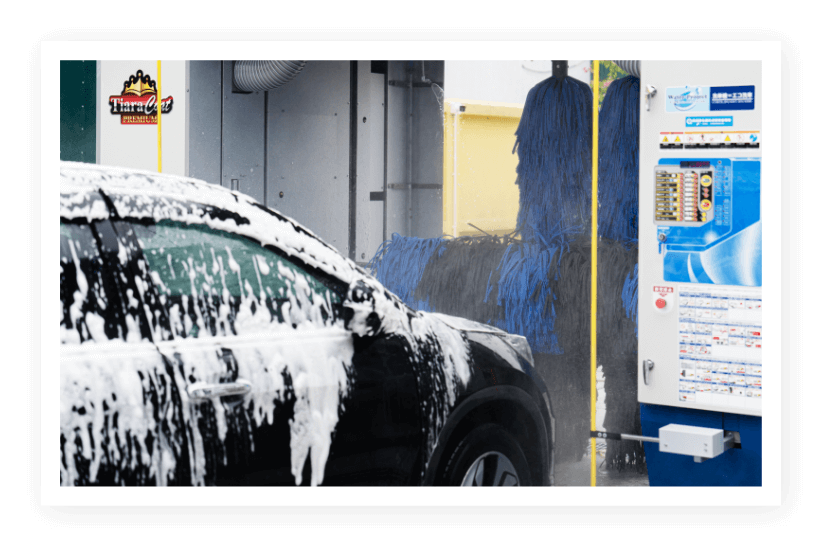 To contribute to the development of Vietnam’s communities and help to ensure a vibrant future,
the ENEOS Group has been promoting social welfare activities in Vietnam.